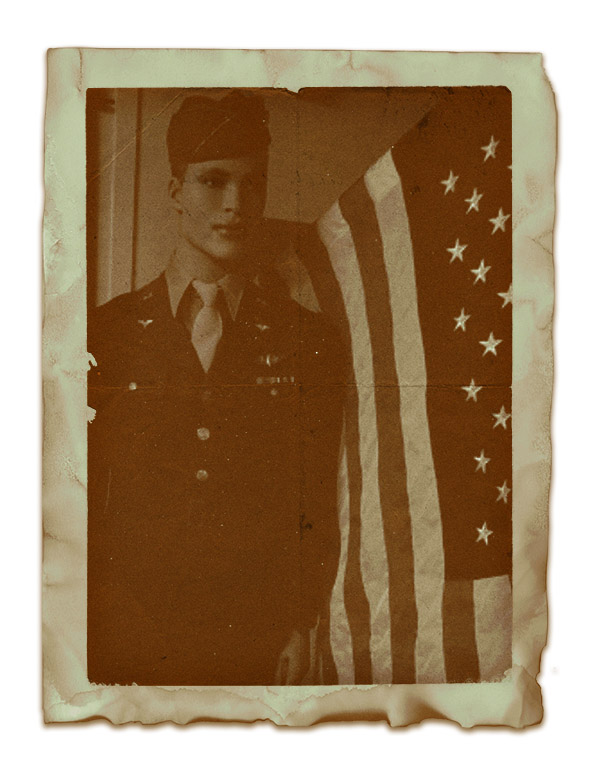 From Fort Cummings in 1863 to New Mexico’s military history through WWI & WWII.

The fort was named for Maj. Joseph Cummings who was killed by Navajo Indians. It was built by Capt. Valentine Dresher and Company B, First Infantry California volunteers. The location was chosen to protect “Cooke’s spring” which was vital to early travel, and to protect passengers and crews on the Butterfield Overland Stage route.

Stagecoaches stopped running this route during the Civil War and the Fort was abandoned and later leased to a cattle company. The property is now part of the Hyatt Ranch. Artifacts picked up at the site by early Deming residents are exhibited in a special case.

Pancho Villa crossed into the United States, killing several people in Columbus (Luna County), New Mexico.. These men were then immediately dispatched to Camp Furlong at Columbus to help protect the border.

Soon after the Pancho Villa raid, a large infantry camp, Camp Deming, was established northwest of town at the western edge of Deming’s city limits. Guardsmen from several states were stationed here in support of the effort to capture Pancho Villa. The camp had not been closed for very long before the Army began to mobilize for WWI. Camp Cody was established on this same site north of the railroad tracks. 30,000 troops were stationed at Camp Cody.

The Army Air Corps (precursor of today’s Air Force) established a bomber training base southeast of Deming in the early 1940s. Our mild weather and clear air permitted flying almost every day. Here bombardiers were trained in the first use of such aircraft in the war effort. A Norden Bombsight, on display, assured accuracy and was a critical instrument in the bombers of the Army Air Corps; human hair was used for the “cross hairs.” Practice bombs were sacks of flour.