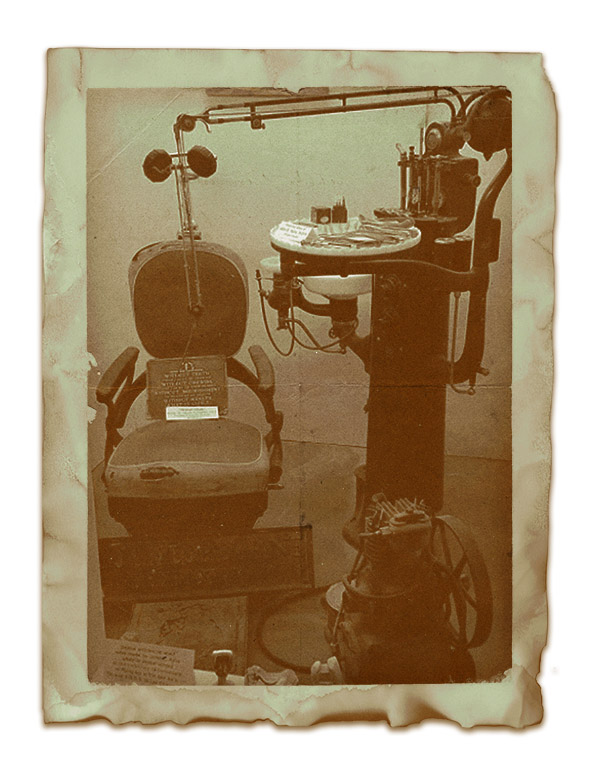 Vintage medical and dental equipment; mostly used in Deming's original hospital which was closed in the early 1930's eventually burnt down in 1939.

Two respirators, commonly known as “iron lungs,” dominate the room. Helpful in alleviating medical problems involving the respiratory system, these were vital life-saving devices for Polio patients whose lung muscles were paralyzed in the 1930’s during the first polio epidemic. The Deming Rotary Club purchased these adult and infant iron lungs for the local hospital. There was again a national epidemic between 1949 and 1952. The Salk and Sabin vaccines ended this terror, but not before a large number of Americans spent from weeks to months to a lifetime in an iron lung.

Other obsolete medical equipment includes the Ophthalmometer used by Dr. John Moir in the early days and a hospital PH Blood Gas Analyzer. In display cases are old medicine bottles and small objects once commonly seen in doctors’ offices. The Gray Lady uniform modeled here was a gift from Faye Wells who was in the first class of volunteers from Deming during WWII.